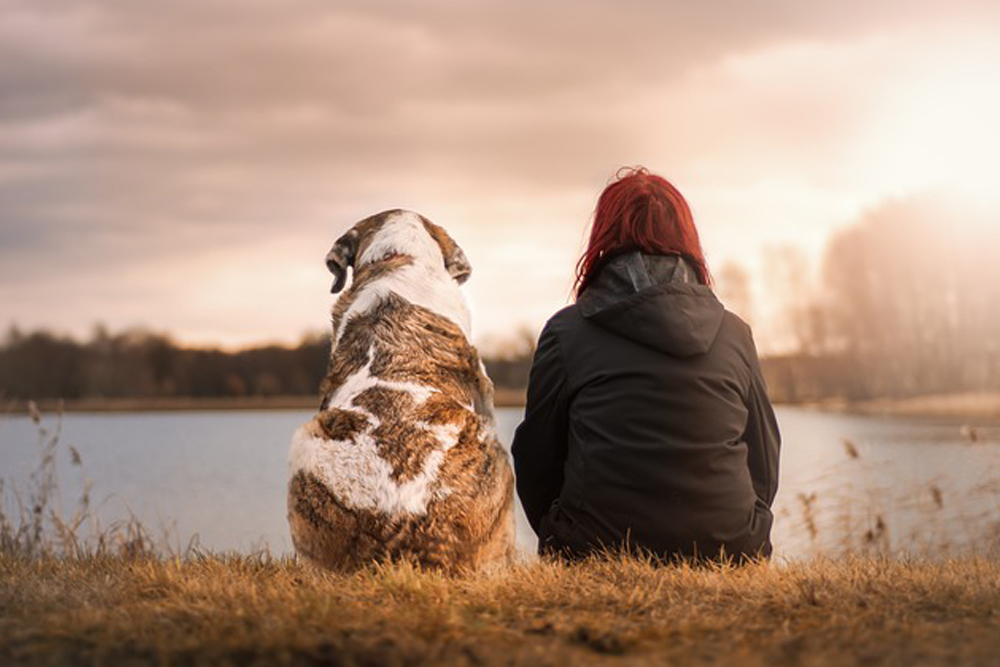 I admit it: I talk to my pets. I even have a different voice for each one. My non-animal friends think it’s silly and more than a little crazy to carry on these one-sided conversations. But Nicholas Epley, professor of behavioral science at the University of Chicago, disagrees. He feels it’s perfectly normal to engage in this behavior, and it may actually indicate a higher level of social cognition.

Epley is the author of Mindwise: How We Understand What Others Think, Believe, Feel, and Want. He is considered one of the world’s foremost experts on the phenomenon of anthropomorphism – the tendency to assign human thoughts, feelings or characteristics to a non-human object or being.

Anthropomorphism is common in children, who are able to amuse themselves for hours on end talking to imaginary friends and toys. It’s perfectly healthy behavior, and helps them to develop the social skills they will need later in life.

We’re expected to outgrow this tendency as we age, and for the most part we do. But according to Epley, confiding relationship troubles to our dogs or begging our trusty old cars to “Please just take us one more mile” doesn’t make us immature or crazy, it makes us well-adjusted human beings.

“For centuries, our willingness to recognize minds in nonhumans has been seen as a kind of stupidity, a childlike tendency toward anthropomorphism and superstition that educated and clear-thinking adults have outgrown,” he writes in his book. “I think this view is both mistaken and unfortunate. Recognizing the mind of another human being involves the same psychological processes as recognizing a mind in other animals, a god, or even a gadget. It is a reflection of our brain’s greatest ability rather than a sign of our stupidity.”

The human brain is programmed to search the faces – especially the eyes – of others for signs of their true nature, a skill that is often responsible for our very survival. How many times have you heard a person describe a “bad feeling” they got about someone who later turned out to be dangerous?

According to Epley, we are “hypersensitive to eyes because they offer a window into another person’s mind.” With that said, it doesn’t seem so strange that gazing into the soulful, expressive eyes of our beloved pets sparks our natural desire to make social connections.

We also have a tendency to assign names to the things we love – the most common form of anthropomorphism. Humans have been doing this with the inanimate objects we depend on for over a thousand years (think ships and weapons). It is only natural to develop emotions for the non-human objects that play a role in our very survival, even though we know that they are just “things”.

The subject of anthropomorphizing animals is a bit more complicated. Scientists consider animals to have “gray minds” – meaning they might have conscious minds similar to our own, but we cannot prove it conclusively. We may not have the technology to read our dogs and cats’ minds, but I think those of us who have spent our lives around them can attest that their emotional consciousnesses are extremely similar to our own.

The ability to recognize animals as similar beings we can trust and interact with is a sign of social intelligence, not kooky pet-person behavior. So the next time a friend or loved one rolls their eyes when you chat up your pets, tell them you’re just more socially developed than they are – you wouldn’t expect them to understand!

If you would like to submit an article for consideration, please go here.

Are you standing out from the pack?

Make your business bark with these FREE treats.

3 Paws Marketing ©2022 - All Rights Reserved. Created by My Creative Pixel